Sometimes I'm just so blown away by the sheer amazingness of human physical agility and skill.  This is truly inspiring.

Here are some charts on trends in income growth over the past 30 years.
Courtesy of TalkingPointsMemo and the Congressional Budget Office (click here for the full report). 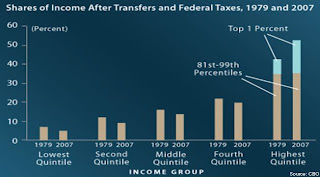 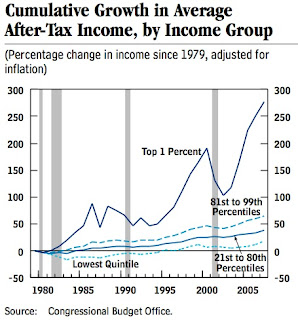 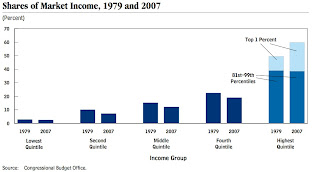 You could replace the picture with whoever you want, but the text is great. 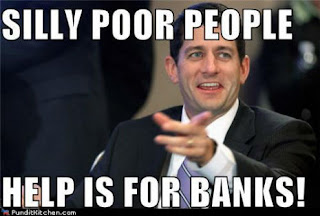 I blogged before about how many of the new voting laws that we see popping up in states across the country are effectively ways to disenfranchise people of color.  It's really hard to actually catch politicians openly admitting this as a political strategy.  Usually these are couched in narratives of protecting the institution of voting, and after all, who can be against that.  But often these arguments are based on mythical threats.  They're effective at scaring people and generating public support, but again, they're usually not based on any real threat.  In the report below,  however, these folks are caught red-handed.  A rare accomplishment.
Courtesy of TalkingPointsMemo by way of the Birmingham News: Here's the key paragraph:
Beason, Lewis, and their political allies sought to defeat SB380 partly because they believed the absence of the referendum on the ballot would lower African-American voter turnout during the 2010 elections. One of the government’s recordings captured Beason and Lewis discussing political strategy with other influential Republican legislative allies. A confederate warned: “Just keep in mind if [a pro-gambling] bill passes and we have a referendum in November, every black in this state will be bused to the polls. And that ain’t gonna help.”
Click here for more.
Posted by Steve at 3:46 PM No comments:

The New Orleans Film Festival: Screening of The Big Fix

The New Orleans Film Festival starts this Friday and will last through October 20th.  There are a number of films that looks really interesting, including The Human Centipede II (that's right, the sequel).  On a more serious note however, there will be a screening of The Big Fix, a film on the cover-up of the BP oil spill and the influence of the oil industry (among many others) on government.  I posted the trailer below.  There will be a press conference regarding the film and cover-up at the Contemporary Arts Center at 2pm this Friday (right before the film is shown). 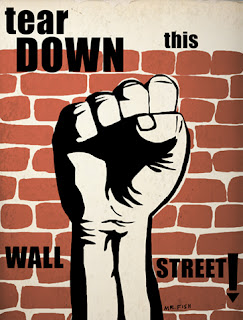